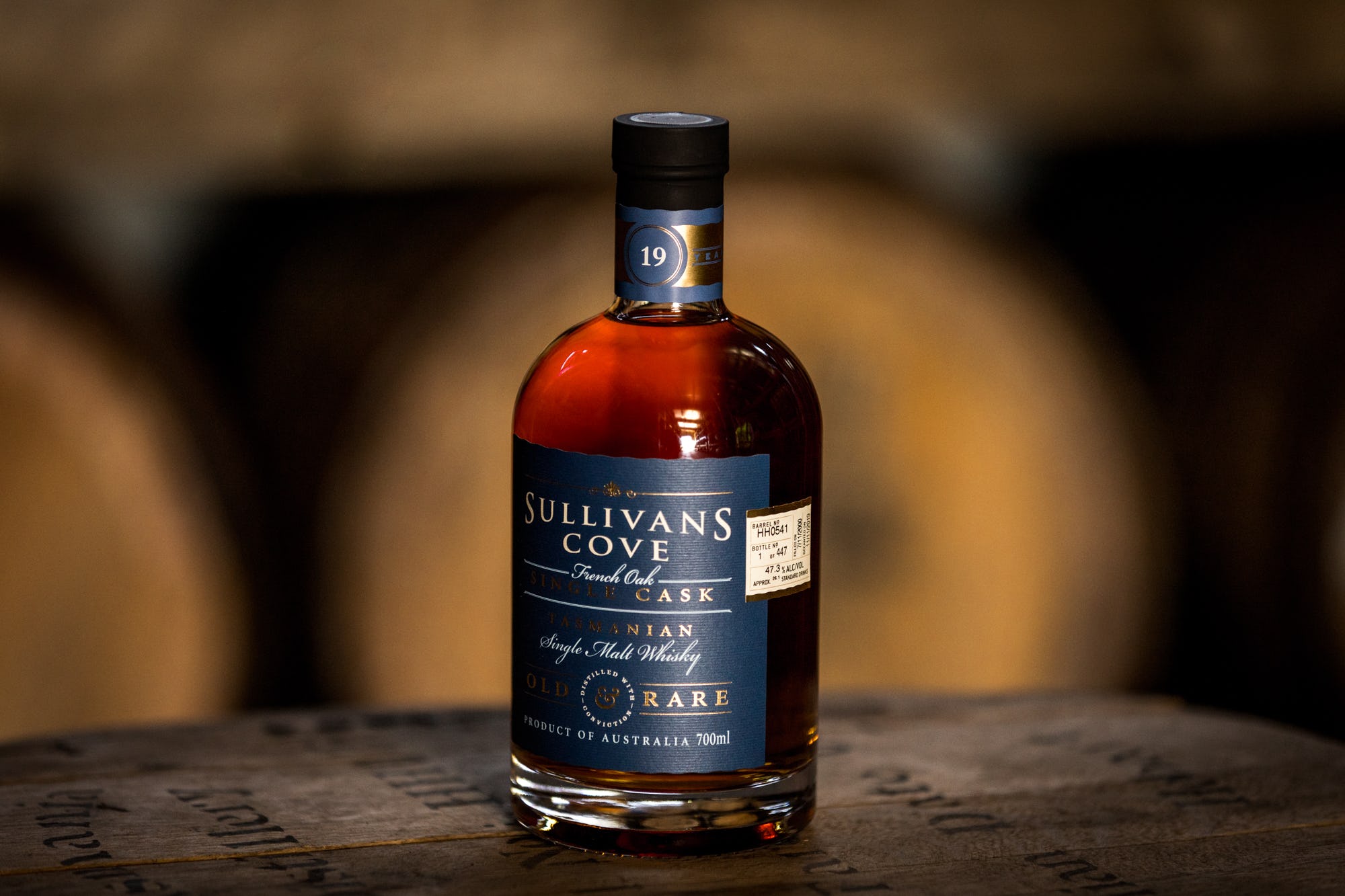 French Oak Old & Rare Single Cask HH0541 was filled on the 7th of November, 2000 and decanted 19 years later on the 11th of November, 2019. To date this is the oldest French Oak Single Cask ever released by the distillery. After such a long maturation, this 300-litre French oak ex-tawny cask yielded only 447 bottles at 47.3% abv. As one of the oldest Australian single malt whiskies ever released, this bottling is a true piece of whisky history and has incredible texture, complexity and length of palate. 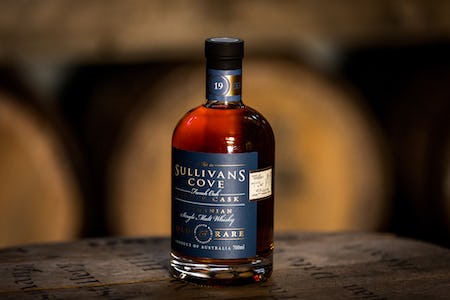